Where: 11th and U Streets NW

Why Live Near Here: This past August, Prince of Petworth announced that Solly’s was the BEST real bar in D.C. Period. And honestly, we couldn’t agree more. Solly’s has been in the U Street hood since 2006 and has been true to itself from the beginning – it’s a simple bar that doesn’t try to compete with some of the more trendy spots that have opened since it first came on the scene.  So you want to live around here if you want to be able to pop over to your favorite local no frills watering hole… especially if you’re a Ohio State Buckeyes or Miami Dolphins fan.

Things to Know:  Solly’s got it’s name from John Solomon, former rugby player turned bike messenger turned bar manager turned bar owner. Like many people in the bar and restaurant industry, he wanted to open up his own place and found the opportunity on U Street at the start of when U Street was redeveloping.

With the help of members of the rugby team Solomon coaches, the space was refurbished and opened in September 2006. Inspired by one of his former brewpub coworkers’ shitty beer obsession, Solly’s started offering (and still offers) an all-day-every-single-day price on High Life for $4.

No bar or restaurant is without drama, and in February 2009 a cab crashed into the front of the building smashing part of the facade. They didn’t miss a day and stayed open through the whole thing.

Solly’s has what I think every bar should have – a rotating number of activities to accent the always steady bar traffic — Charity Trivia on Wednesday nights, Kostume Karaoke on Thursdays, no cover live music on Friday and Saturday nights, and the best part, pinball and Buckhunter machines.

Spaces on the Market: 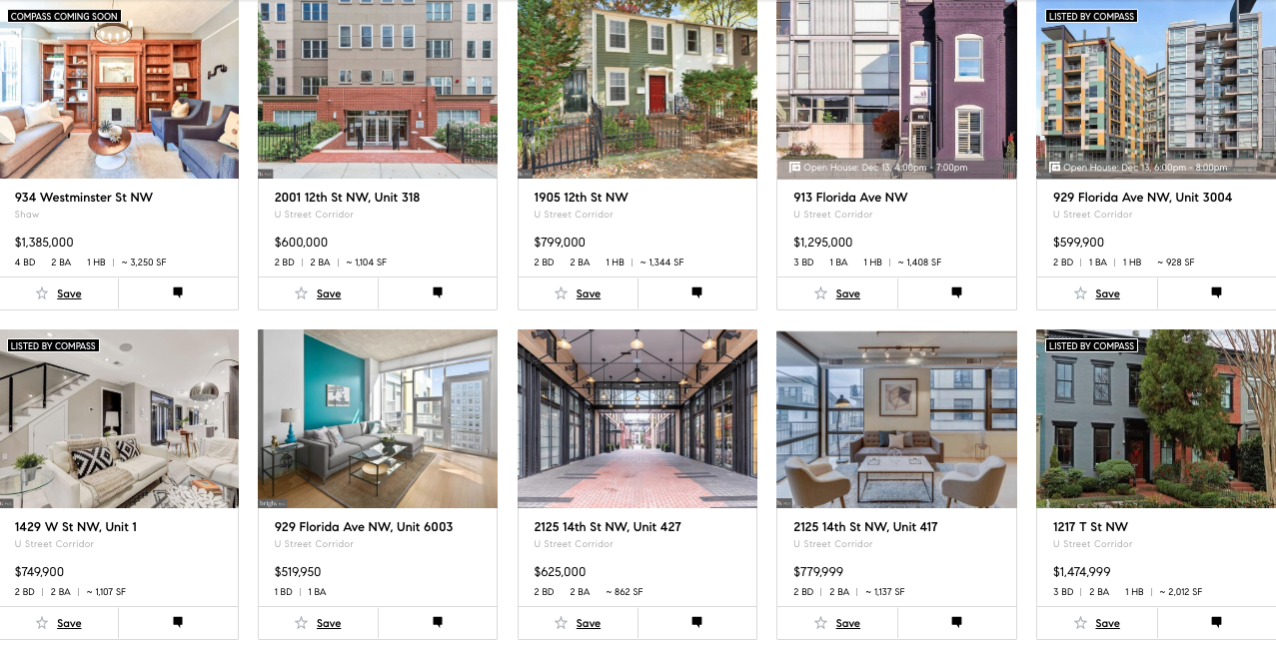 About Places and Spaces DC

Instead of focusing on the typical real estate questions (price point, housing style, etc), P&S looks at the places that make you tick and then shows you what listings are nearby. (I still know that stuff, but I just choose to focus on something a little more fun. Don’t worry, you and I can pour over Excel spreadsheets and price per square foot all you want too.)

Real estate with a twist
💥
cool Places & real estate Spaces around them.
#livenearcoolshit

Happy Thanksgiving! We’re thankful for you, our

Yes you’re thankful for them but are you also tr


Error: API requests are being delayed for this account. New posts will not be retrieved.